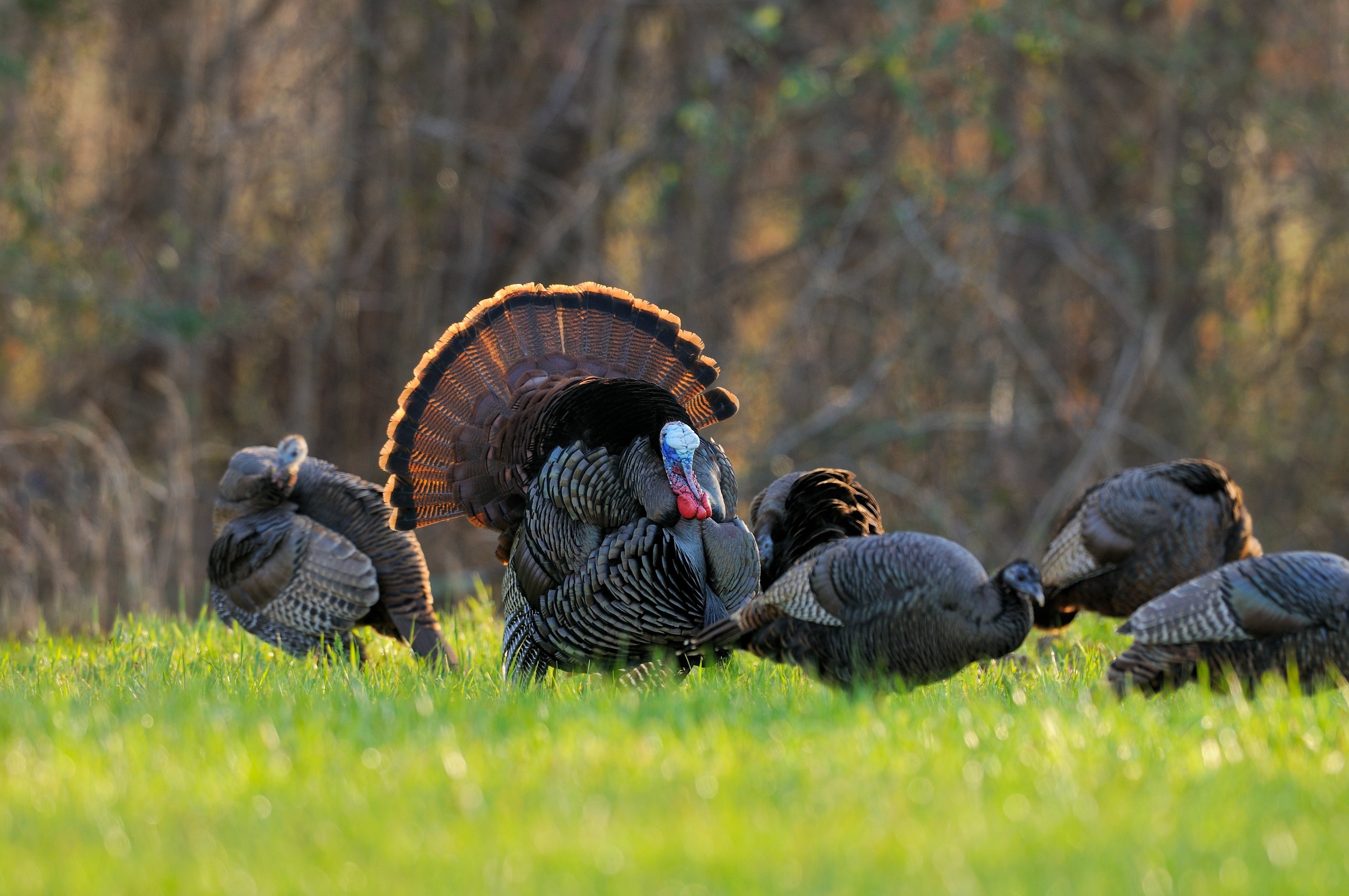 All hunts have been FILLED

Members will get to pick which location and which season they would like to hunt.

Seasons are as follows:

One hunter per location per season

Thank you! Your submission has been received!
Oops! Something went wrong while submitting the form.

In both north and south metro
upcoming events

Join Heroes Helping Heroes for coffee/ breakfast each month/ Locations will vary throughout the metro area.