Providing support for all First Responders, both active and retired

Only superseded by our military, Law Enforcement, Firefighter and EMS are the jobs most associated with PTSD in the United States.

It is estimated that the average police officer in his or her career will be involved or witness over 850 critical incidents compared to that of the general public who will have an average of less than 5. According to the DSM-V, a critical incident is defined as exposure to actual or threatened death, serious, or sexual violence.” First Responders may directly experience the traumatic event, witness (in person) the event as it occurred to others, or experience repeated or extreme exposure to aversive details of the
traumatic event. For decades, First Responders have attempted to deal with the effects of PTSD by turning to drugs and alcohol to help suppress nightmares, unwanted thoughts and other emotional problems. This, in turn, has caused many First Responders to develop substance use disorders. The American Addiction Center reports an alarming 23% of police officers struggle with alcoholism. Again, these figures are limited to those who are willing to acknowledge a substance abuse disorder exists and seek help. 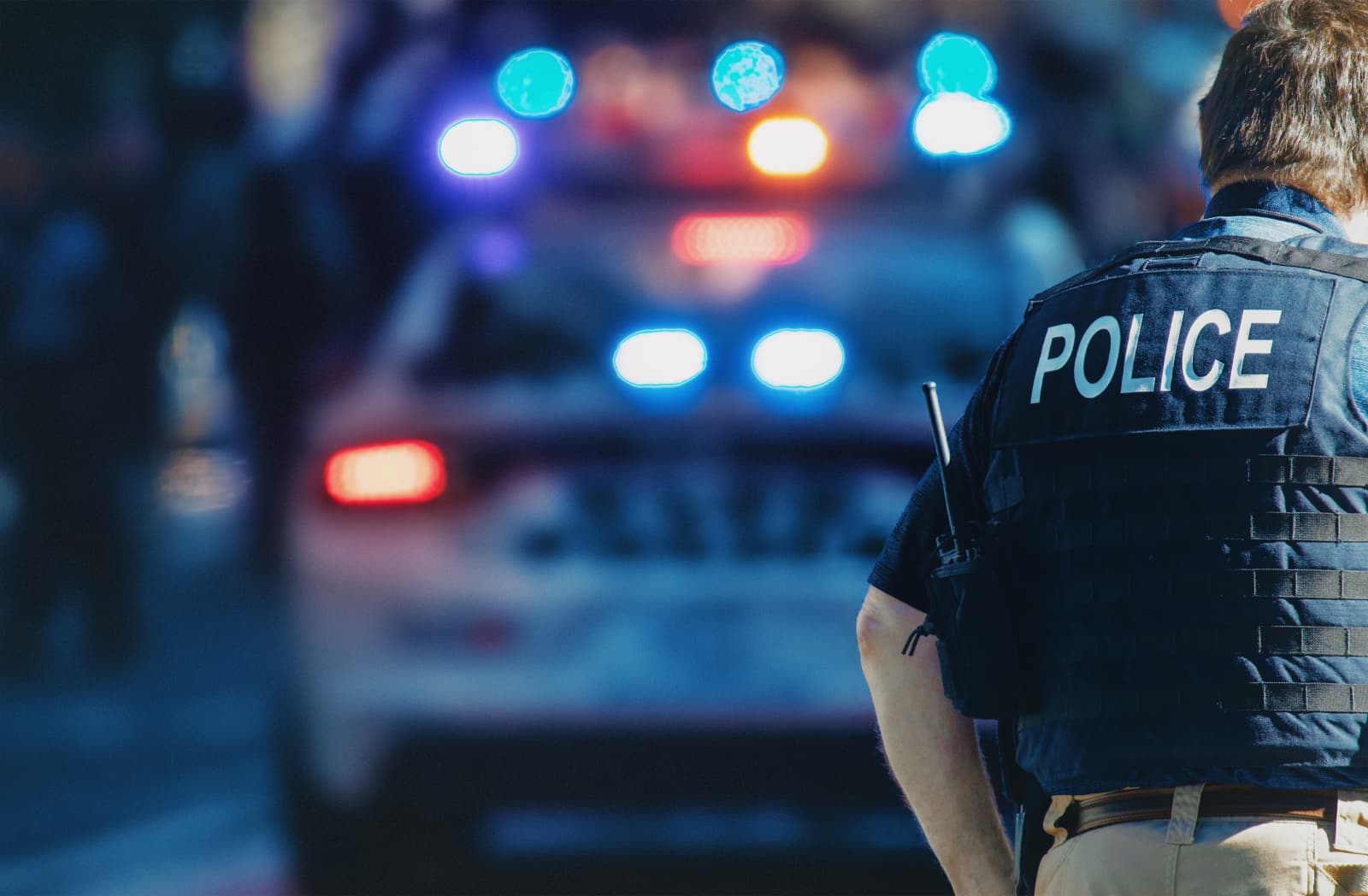 In 2019, the Minnesota Public Employee Retirement Association (PERA) noted police and fire applications for Duty Disability benefits on the basis of a PTSD injury accounted for approximately 71% of all applications submitted. This number was up significantly from 2018, where approximately 42% of the disability applications were submitted alleging PTSD as a disabling condition. These numbers are expected to rise in 2020, when an unprecedented number of applications were filed for duty disability benefits for PTSD injuries. Most employers have failed to provide or seek adequate mental health treatment for its employees. Continued failure to address the fact PTSD is plaguing First Responders will result in continued mental health problems, a decline in First Responder personnel, and rampant First Responder suicide. These are costs that we can no longer continue to bear.

benefits of outdoor activities for someone with PTSD 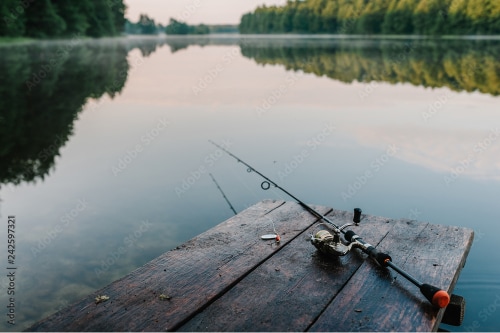 How Fishing Makes You A Better Person (According To Science) 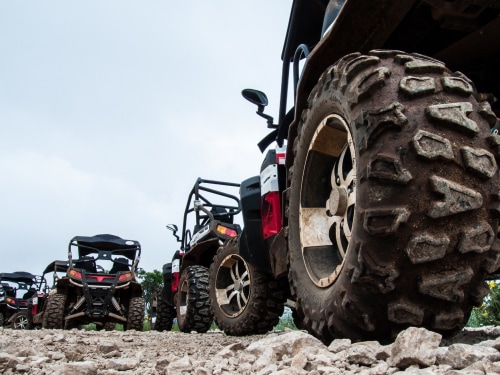 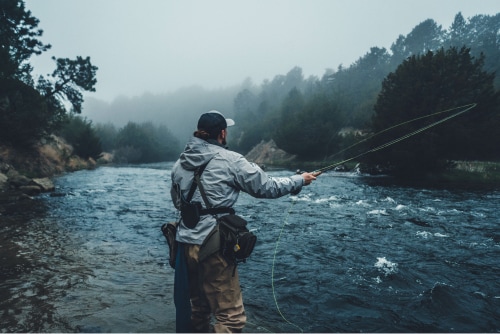 Outcomes of a Therapeutic Fly-Fishing Program for Veterans with Combat-Related Disabilities: A Community-Based Rehabilitation Initiative 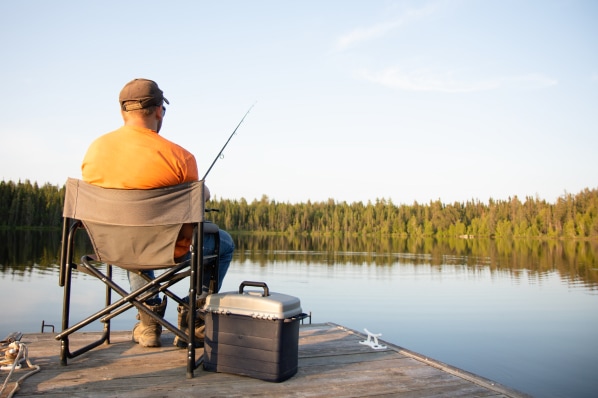 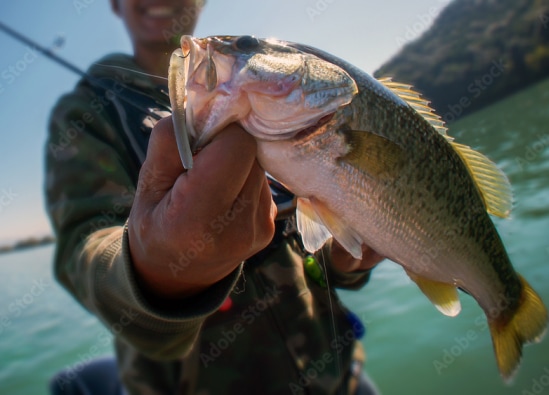 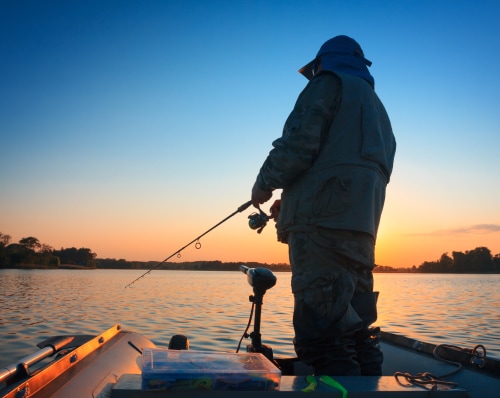 Benefits of Fishing for Veterans Suffering from PTSD